Atomic Habit Quotes from the book written by James Clear is one of the best-selling books on the space of personal development and self-improvement. If you’ve ever wanted to make time for your goals, this book will help you achieve your goals in the long term. It’s based on the idea that it takes 3 weeks to break or develop a habit, and that 90 days is all it takes for something to become an automatic part of who you are.

The book starts with why habits exist and what they’re made up of before moving on to how habits are formed and changed. There are also tips on how to pick easy-to-do goals and how to avoid the common pitfalls that people run into.

The book approaches habits in a scientific way and uses hundreds of studies in each chapter.

Atomic Habits Quotes, notes and tips to take away from this book:

Your habits don’t change overnight and neither will the results of those habits. Make small changes and celebrate each victory. This is the best way to form new habits and keep them around for the long-term.

Setting big goals is a terrible way to aim for a habit. Instead, setting micro-goals that are much easier to achieve will help you build up positive momentum. By aiming for smaller goals, such as writing 500 words a day, you’re more likely to stick with it and complete it regularly.

By having a routine, it makes your life easier by doing things automatically and by avoiding unnecessary decisions like what to wear or what food to eat. It also creates momentum by starting the day with a great routine that you can keep building on.

A big part of developing a habit is making sure it’s maintained. By picking something that you can do every day as well as something that you’re encouraged to do, you’ll make sure you stick with it for the long-term.

There are lots of ways to find rewards for your behaviors but the most important part is finding something that will feel good so that you don’t need anything external in order to give yourself motivation.

The first step of every habit is often the hardest part, so by making it easy to begin you’ll get into a habit more quickly. Make it easy for yourself to get started and then make it harder once you’re finished with the first step.

No matter what your habits are, make sure they’re easy to maintain by doing them without thinking about them too much. If you have to think about what you’re doing, then it’s not part of your routine and you’ll probably end up dropping the habit.

The best way to quit a bad habit is to make sure you can fail at it. If you make it too hard at the start or if you don’t do it as often as possible, then it’s unlikely that you’re going to stick with it.

The best goals are specific so that you know specifically what you want to accomplish. They’re also measurable so you can track your progress. They’re also achievable so it’s possible for them to be done; otherwise, why make a goal in the first place? Lastly, they’re realistic and time-based so that you know when things will be completed.

Atomic Habit Quotes talks about deliberate practise is when you’re specifically improving one aspect of your life instead of doing things randomly and hoping they get better on their own. It’s completely different from “try hard” and doing things randomly to see what happens because you don’t know what you’re trying to fix. Deliberate practice is about identifying a skill you want to improve and studying how it will work when you’re in your current situation.

The best way to make a habit is to set a schedule and stick with it. It doesn’t involve setting aside time or making yourself do something although both of those are important parts of developing a habit. Instead, you need to set up your routine so that it comes naturally.

Willpower isn’t necessarily about fighting yourself; it’s more about developing better routines so that you don’t even have to think when it comes to things like what to eat or how much time to spend on work vs. play.

The environment plays a huge part in determining how much willpower is required for you to complete a task. Your environment directly affects your willpower and until you fix that problem, you won’t be able to succeed even if you have the best intentions.

In order to achieve your habits, you need to have something to work for. Whether it’s a long-term goal or something more momentary that determines how you live your life, goals give you something to hold yourself accountable for when it comes to your habits.

Developing habits is a journey, so be sure that you’re staying on track with your routine along the way. You need to focus on making your routine easier and more manageable as you go along in order to keep yourself motivated and make it easier to stick with it.

The last thing I want to leave with is that the only thing holding you back from doing what it is that you want to do is your mind. If there’s some part of yourself that’s holding back from making a change in your life and developing a habit, then it’s time for a new outlook on life.

How to use these tips from Atomic Habits

So you’ve read all 17 of the Atmoc Habit quote tips for developing habits earlier on. Now what? How can you use these tips to create a habit that will blossom into a simple and rewarding lifestyle?

Well, it’s actually easier than you think. All you have to do is replace one of your bad habits with a good one.

For example, if you’re planning on going back to school but have a habit of watching TV every day, you can replace that habit with reading. It doesn’t matter how small it is; what matters is that it’s a good habit and you’re replacing one bad habit with another. Then all you have to do is start reading everything that crosses your path and before long, the rest will follow.

The second step is planning out when you’ll practice your habits and how often. It might take a while to form the habit but it’ll be worth every bit of effort you put into it after you accomplish your goal.

You may not realize it now, but once you’re on the right track, there’s no way you can fail. You just have to plan for success and everything will fall into place for you.

Start planning out your new habits today so that you can start taking small victories over yourself and make lasting improvements in your life. 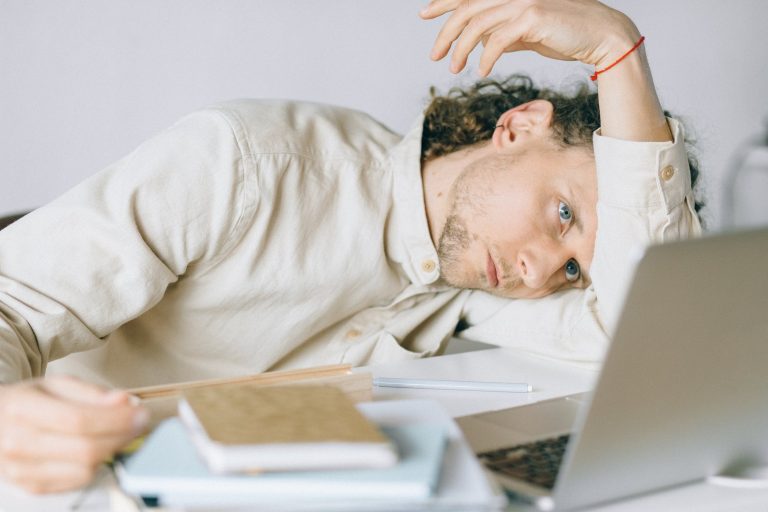 People often wonder is self–confidence a skill and how do we learn it. Are you motivated to be more confident? Or are you too scared of what others might think about you if you were…

Ethical decision making is a popular field of study. Whether the goal is to strengthen one’s personal moral compass or to behave in a more ethical manner at work, philosophers have developed many different ideas…

Power thinking is the ability to sprint away from the pack, to break out and be a leader. It is the power of that blow or that thought in your head as you watch someone… 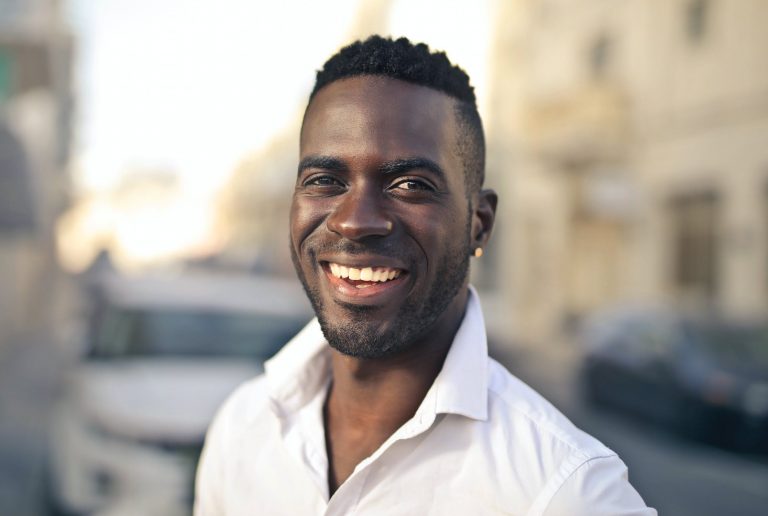 Self–confidence is really just a term used to describe an appropriate amount of assurance in yourself that you have the knowledge and ability necessary to successfully do what needs doing. Self–confidence is something that should…

Being abundant is easier than you think. All you have to do is understand that the universe has limitless potential and so does your mind. It’s not about what you see in front of you…