Cooperative Individualism is a hybrid form of economy and social organization that, instead of being driven purely by competition or cooperation, aims to promote both. It also recognizes that individuals are not entirely independent agents but instead depend on each other for their well-being and success.

In the years following World War II, an international discussion emerged around the appropriate response to the economic and social problems faced by industrialized societies. There were two main positions: those in favor of corporatism, which advocates a centrally controlled economy; and those who supported state interventionism. Among competing proposals, the idea of cooperative individualism seeks to strike a balance between the two extremes and to provide an alternative.

What are the benefits of Cooperative Individualism?

Cooperative individualism supports market competition, but it also recognizes that individuals are not entirely independent agents. Instead, they depend on others for their well-being and success.

It recognizes that cooperation is the key to prosperity because it encourages mutuality in human interactions. Cooperation generates a series of positive feedbacks between cooperating individuals and communities, resulting in collective benefits such as social welfare programs, higher levels of education and health, infrastructure development, environmental awareness, technological advancement, and so on. Cooperative individualism also strengthens the notion that people are morally responsible for each other and those around them; they have a duty to see that the community is kept safe, clean, and productive.

What industries would this work best in?

By promoting both competition and cooperation, cooperative individualism offers solutions to a wide range of industries including manufacturing, transport, healthcare, telecommunications and information technology.

Cooperative individualism can be used to address a variety of issues. Many corporatist models take women into account, but this model tackles the issue by enabling firms to diversify their labor in order to promote gender equality.

What are the shortcomings of cooperative individualism?

Cooperative individualism does not specifically address corporations. It is intended as a “solution” to this problem, not an end in itself. Any business organization will generate some form of competition within itself and Cooperative Individualism is no different. The difference is created by the approach used to encourage cooperation. Cooperative Individualism does not guarantee success for business activities, it simply gives the opportunity for success under the best circumstances possible.

How could cooperative individualism address these shortcomings?

The principle of cooperative individualism is already being used to address many challenges facing corporations today. One particular example is a proposal for an “electronic marketplace” that would support and promote trade in all parts of the world while eliminating complex regulations and bureaucratic procedures.

How does it differ from regular individualism?

It differs from typical individualism in that it promotes cooperation over competition and supports human rights.

It also takes a more holistic view of the individual, recognizing that people are not entirely independent agents but instead depend on others for their well-being.

The root of individualism as a philosophy is that a person is an end in itself – thus, many individualists believe that they do not have any social or political responsibilities.

How does it differ from corporatism?

The difference between cooperative individualism and corporatism is quite distinct. Cooperative individualism promotes free competition as well as solidarity and fellowship. It also encourages the expansion of wealth and respect for human rights, whereas corporatism promotes central control of national economies in order to promote a common interest among its citizens.

How does it differ from regular collectivism?

What are some examples of how it is being used today?

The forms of cooperative individualism currently being promoted and implemented around the world are as follows:

A major aim of cooperative individualism is to educate people about their social responsibilities and the economic rewards of doing so. Cooperative individualism is also a good way to support the creation of small enterprises within communities. Many cooperative societies have been founded in recent years, operating on the principle that regular people should have a greater say in how they are governed. Such cooperatives often promote investments from local members to purchase land that is set aside for investment purposes. The cooperative society will then provide services such as roads, water, sewerage and electricity to the community.

Promoting education and entrepreneurial development is, in the view of many cooperative individualists, essential to promoting a more sustainable and prosperous global economy.

Cooperative individualism has become an increasingly popular method of providing healthcare. Cooperative societies have been formed to provide health care to the people who would most benefit from it. One example is the “Gwaith-an-Cymru”, established in Wales in 1851. This society provides health care for over 1000 people. Another example is the “Kibbutz Health Organization”. This organization promotes cooperation between religious, political and economic groups as well as providing health care to its members.

Cooperative individualism is being promoted for use in promoting sustainable economic development in less developed countries, particularly through the promotion of microcredit. Microcredit is a lending system that provides small loans to entrepreneurs who need capital for the purchase of essential goods and services. These loans increase the wealth of local community members without requiring them to incur large debts.

Cooperative individualism is an extremely efficient and effective system that can be used to promote cooperation and social welfare. In the view of cooperative individualists, the world is made up of people who depend on one another for their well-being and their success. Thus, it is in everyone’s interests for people to mutually look out for one another’s best interests. As society becomes more prosperous due to the greater wealth that results from such collective effort, all members should receive benefits, not just those who are already powerful or wealthy.

Cooperative individualism is an important philosophical stance taken by many individuals who support limited government and strong private property rights. It is an attempt to balance the interests of individuals with the larger interests of society as a whole, and it places the emphasis on individual empowerment and social cooperation as opposed to autonomy. 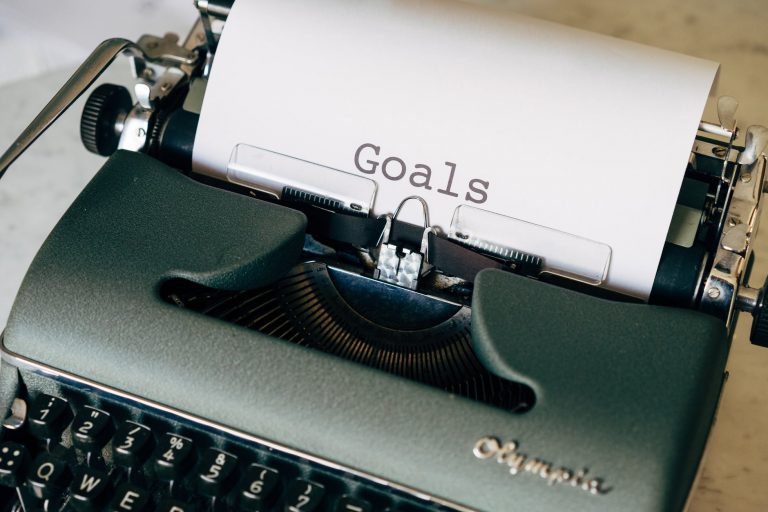 Goals are so important in the road to success, but goals that are not measurable are not going to get you anywhere. In this article, we will explore the importance of goal setting and how… 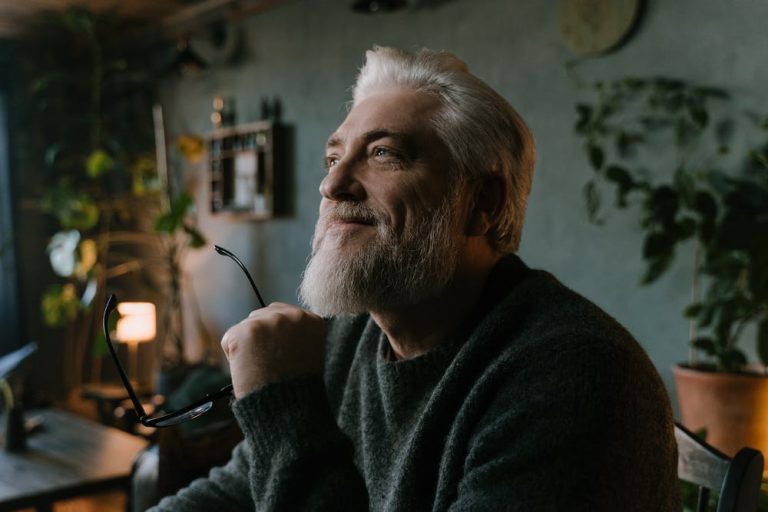 The founder of stoicism, like so many other important figures in history, is shrouded in mystery. But there are a few things we can be sure about. The most obvious fact is that the person… 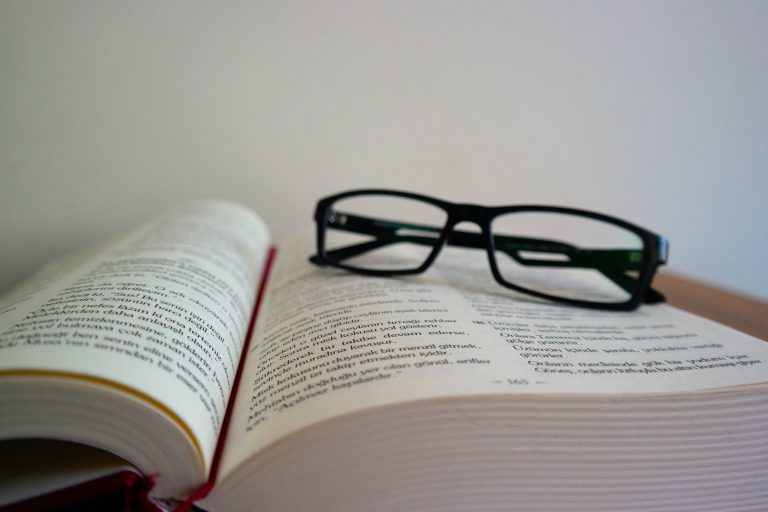 In the battle of philosophical ideas, it’s easy to pit Stoicism vs Epicureanism. But the similarities are just as important as the differences. Both schools of thought believe in pursuing a life that is in…

Yes, of course, listening to music is a hobby and is probably one of the best hobbies we can think of. It has been scientifically proven to have innumerable benefits for our health and is… 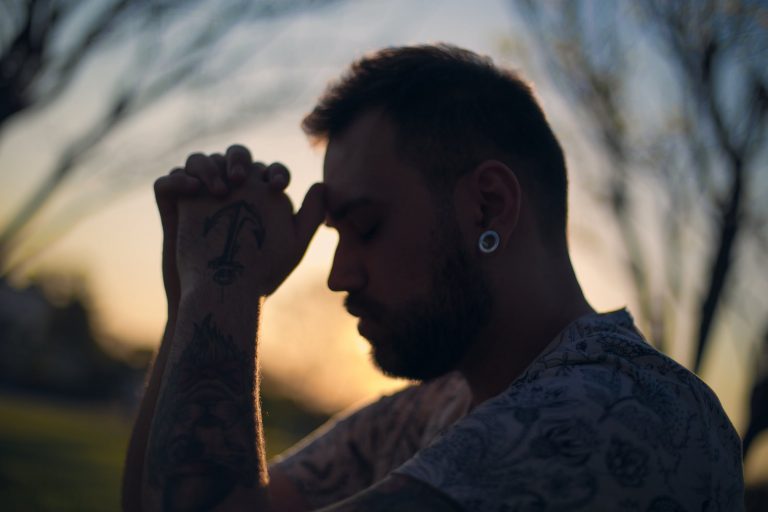 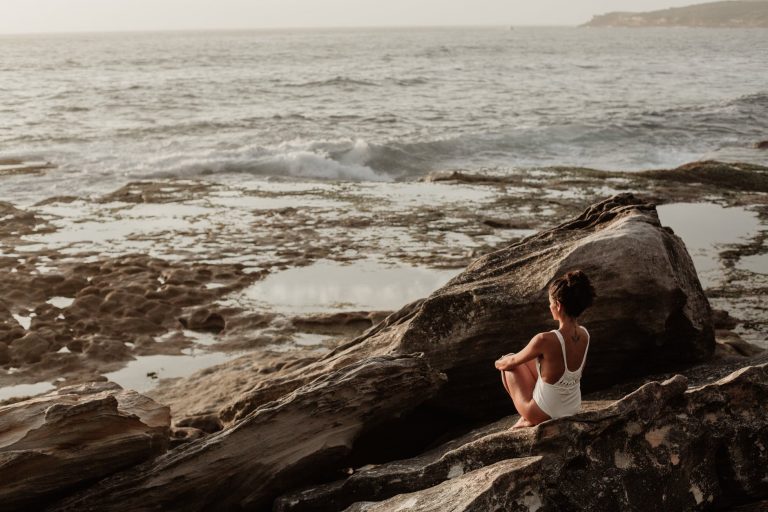 The origins of Stoicism are rooted in ancient Hellenistic philosophy. The philosophy has grown to be a major influence at the time of the Roman Empire, which was marked by its Stoicism. It is argued…