The difference between critical thinking and analytical or logical thought is that one focuses on what outside sources think about something while the other relies solely on one’s own opinions. Critical thinking can lead to alternative viewpoints and open up new ideas, whereas analytical thinking tends to lead the thinker down a singular path of reason.

What is critical thinking?

Critical thinking (also critical analysis) is the objective examination and evaluation of an issue in order to form a judgment. It’s done with the goal of determining what is true, false or somewhere in between.

You can make a claim by giving examples to support your point or saying something along these lines “What I mean is…” “My opponent is wrong because…”, etc.

2. Form a framework for evaluation

Once you have identified the claim, it will be important to form a framework for evaluation. This is the step where you are assigning meaning to different aspects of an argument. It’s important to go beyond just “telescoping” or generalizing sentences into conclusions that can be used as an argument. For example, if someone says something like “All men are terrible”, it would be easy to generalize this statement and say that all men are terrible people (of course not all men would agree). Still, if you pay attention to the context (e.g. audience, story, etc.) you could say that the speaker is making the generalization but in a specific context (maybe in response to something he said in his previous statement).

This is the step where you take a closer look at the pieces of information put forward to support a claim. You should use criteria that show that a piece of evidence is valid or not. This is where you “connect the dots” between pieces of evidence and see whether they fit together to support an argument or not. The goal here is to evaluate all available information and form your own opinion about what was said in your analysis.

What is analytical thinking?

Analytical thinking is a process of analyzing information, patterns, trends, statistics, arguments, logic and so on with the goal of finding solutions and making informed decisions. It can be applied in various fields like computer programming (to logically solve problems), business (to make difficult decisions) and so on.

Analytical thinking involves the use of logic to find solutions to problems in all aspects of life, including science, technology, society, business and management.

Analytical vs critical thinking: the differences

There are several differences between these two types of thinking and they are as follows:

Analytical thinking requires paying attention to detail, which means that the analysis is done at a very close level. This is necessary because it’s the best way to detect patterns and relationships. For example, if you are trying to find out where people are going on any given weekend, you could ask them what they are doing or you could analyze their credit card transactions over the course of a two-week period. The former would require critical thinking, while the latter would require analytical thinking.

Analytical thinking requires verbal ability and one has to be able to explain and back up the reason for the analytical thinking. The person analyzing must be able to explain why certain patterns or relationships exist in his data. For example, you can see analytic thinking in an article about an invention that explains how the author came up with such a new device. It would require critical thinking however if you were evaluating such an invention and trying to determine whether it would work or not.

Analytical thinking requires logical reasoning, which means that the person analyzing must be able to summarize all of his findings and identify all of the patterns. Of course, this is not an easy task. It’s not something that just anyone can do, especially if they are already over-burdened with work. An analytical thinker should be able to find relationships between different sets of data, which requires logical reasoning.

Analytical thinking is very important in fields where there are many variables. It’s also important in business, so being able to think analytically is essential when it comes to decision-making. The ability to make good decisions is often based on the ability to win the battle of the numbers.

Analytical thinking is also important in fields like science and health because it’s necessary for making good decisions. For example, if you are a doctor, you should be able to analyze data from patients and come up with a diagnosis that would apply to all patients. In other fields, analytical thinking is very useful for solving problems that need careful interpretation, such as solving a math problem.

Analytical thinking is the best way to get the most from life. It’s best to analyze things in great detail before taking any kind of action. Analytical thinking is important in understanding how the world around us works, including science, religion, politics and so on. It’s also very useful for making decisions that categorize people into groups and then you can efficiently market to them.

Analytical vs critical thinking: the similarities

It’s very important to consider the different aspects of analytical vs critical thinking when deciding which one is better for you or how you can apply them most effectively. The goal is to pick the approach that works best for you and the academic/work environment you’re in. 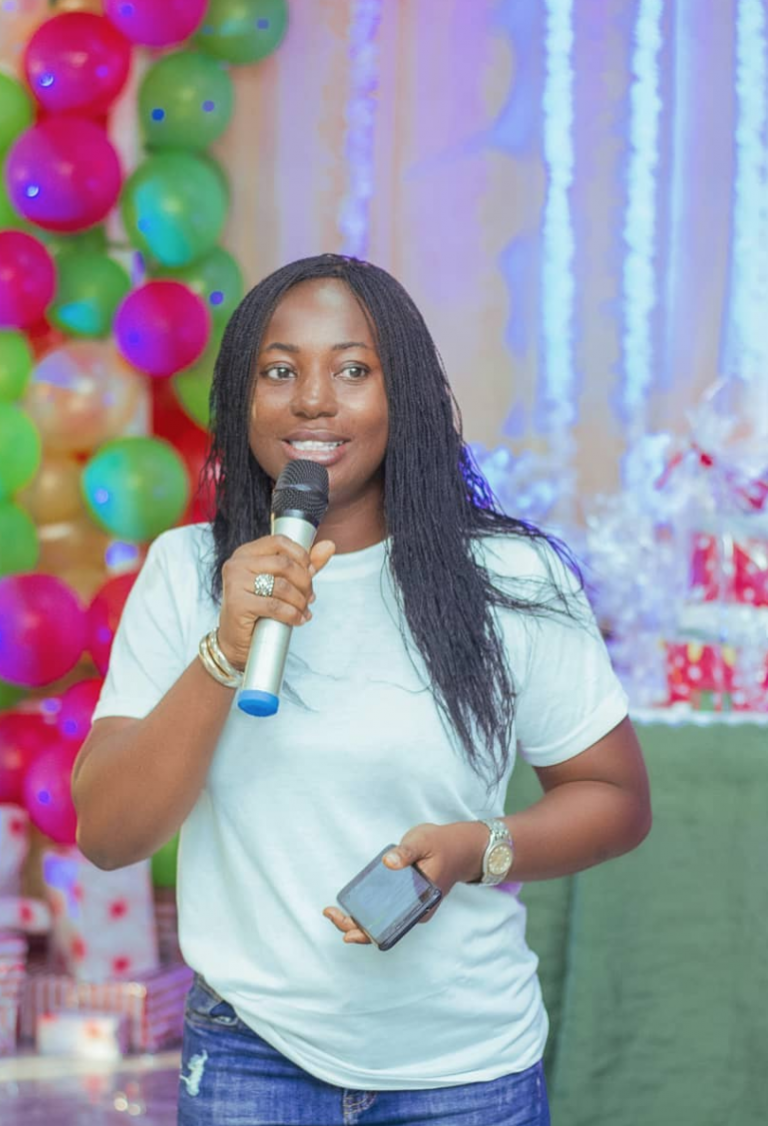 An estimated 75% of grownups deal with a fear of public speaking. When stress hormones are released we may act differently – frequently, our minds go blank, our voices end up being harder to manage,… 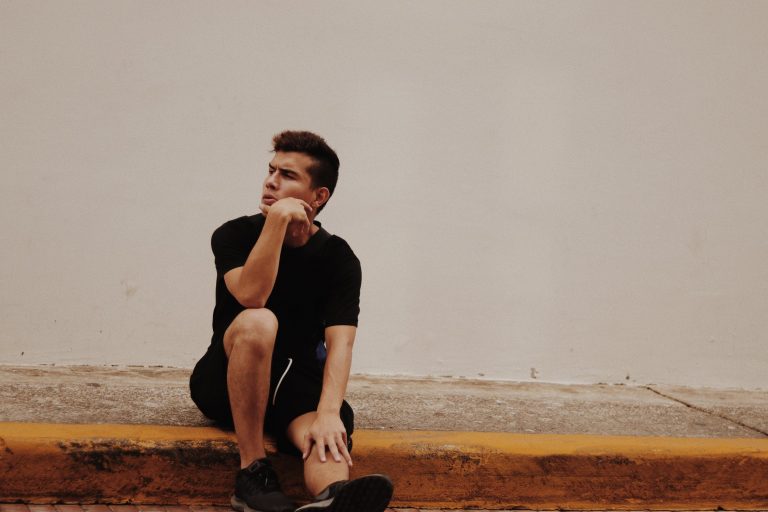 There is an art to thinking before you act is a skill that not many currently have. Learning the ability to respond rather than react is a way of elevating your emotional IQ and will… 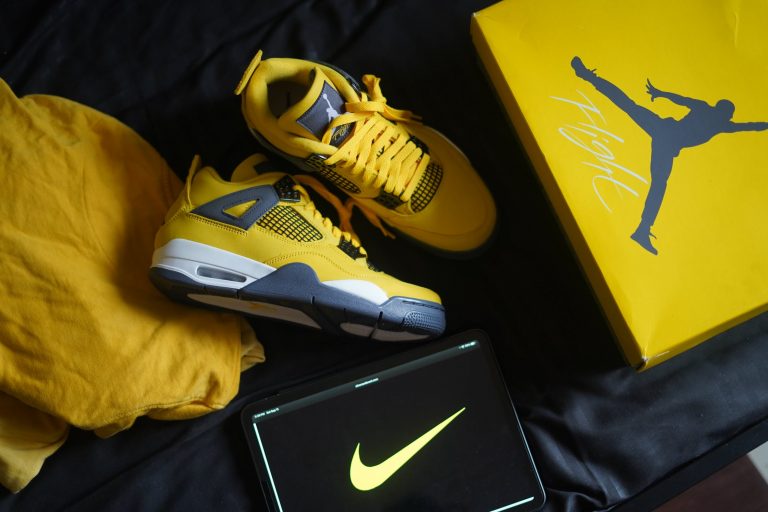 Achieving a growth mindset is super rate, unfortunately. Just think about how many great leaders, artists, and entrepreneurs you know are suffering from a fixed mindset. The good news is that it’s not too late… 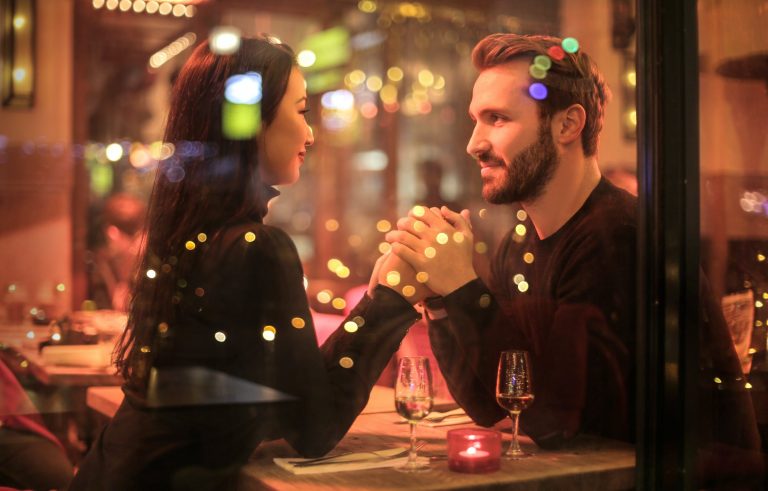 It’s not a big secret that being in a relationship requires work, commitment, and an open mind. Sometimes putting in the effort isn’t as easy as it seems. At other times, there are hurdles that… 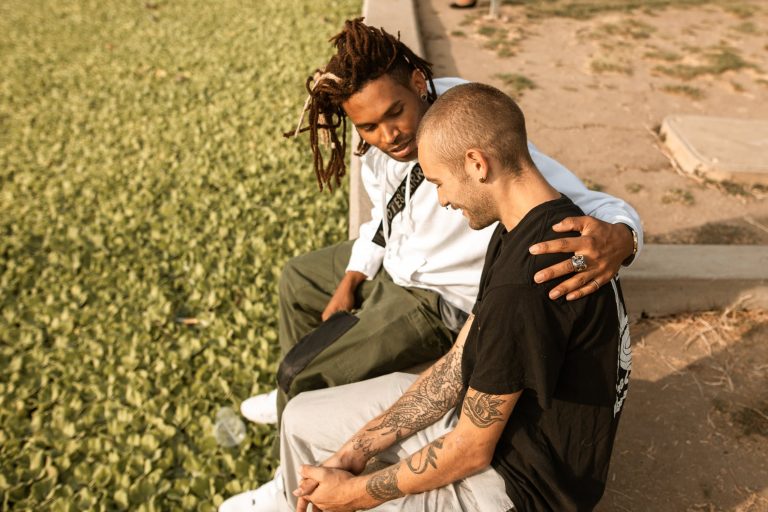 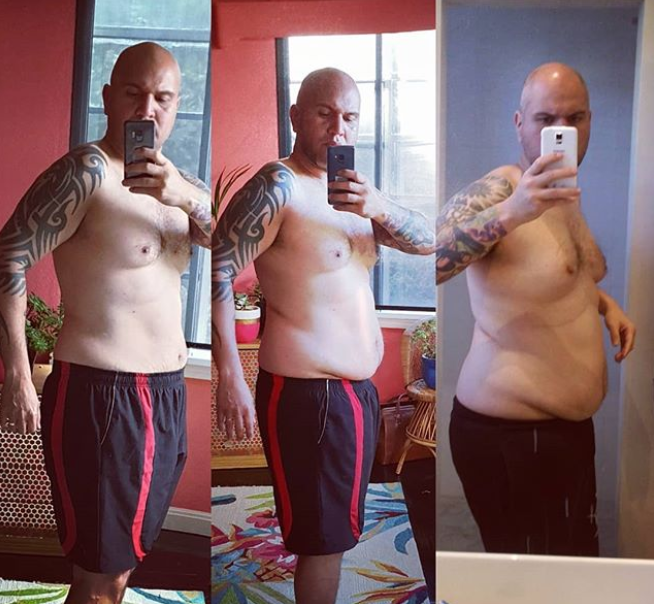 At the end of 2018 I had really got to a point where I just had enough of where my life had headed in regards to my health and my mind. I decided to end…