Many people mistake the two terms, but there are many differences and similarities when you look at cynicism vs stoicism. Though the difference is in their definitions and origins, they have a lot in common.

The simple difference between cynicism vs stoicism is that stoics are ready to accept the events that happen while the cynic believes in control of events. But, you get a better knowledge of what they truly stand for if you go deeper into their similarities and differences.

Cynicism is the act of believing that human nature is inherently evil and corrupt. This stems from the belief that humans have an innate tendency to be selfish. A cynical person must have a negative outlook on all people and life in general, pessimistically viewing events with suspicion and distrust. Cynical people are often blunt and direct about their observations, which can make them appear rude or unfriendly.

Stoicism is a school of Greek philosophy that thrived during the Hellenistic period. It began in Athens during the 4th century BC, and is noted as being a central influence on other Greek philosophies, such as Epicureanism. Stoics believed that it was possible for a man to achieve a state of mental tranquillity against all he might face in the world.

The Stoics believe that you can develop mental and emotional strength through the practice of ‘virtue’, which is a combination of prudence, justice, tranquillity and wisdom. These are all parts of the life of a stoic.

What are their similarities?

Cynicism and Stoicism both encourage the belief in the value of human nature. They do not differ on whether human nature is inherently good or bad; they merely highlight that it is possible for a man to be good by being wise and noble. They also believe that emotions are a weakness to man, and thus neither encourage emotionalism or drama.

Both forms of philosophy encourage the acceptance of fate. They tell people to accept the things that they cannot control because it is impossible to change those things. The Stoics believe that there is no use in worrying about things you cannot control; rather, focus on what you can.

Cynics and Stoics also share the belief in self-sufficiency. Even though they encourage detachment from society, they do not mean isolationism. Both philosophies encourage learning, knowledge and self-improvement. They also believe that a healthy life is one of serenity and tranquillity, which will help you achieve happiness.

Cynics and Stoics have more similarities than differences. Both philosophies encourage self-sufficiency, acceptance of fate, cultivation of tranquillity, and self-development. Both philosophies also encourage the importance of wisdom over emotion; however, the stoics emphasize wisdom above all else.

What are some differences between cynicism vs stoicism?

One major difference is that stoicism believes that you can achieve a state of mental tranquillity against all you might face in the world, while cynicism is apathetic about it. Cynicism says that you cannot change the world, and thus need not be bothered with it. The Stoics believe that you can control your fate through knowledge and choice.

Cynicism is not a philosophy of action. Rather, it is a form of nihilism and pessimism that expects the worst from life. Cynics are not optimistic; they do not believe that they can achieve anything in this life. They behave as if their goals are unattainable and will have no impact on them in the future. However, stoicism does encourage action.

Cynicism has a pessimistic outlook on life. However, Stoicism is a philosophy that is optimistic about human nature and the capability of man. They believe that they can achieve greatness and be happy in life.

Cynics are apathetic about life; they have no drive for anything because there is nothing in this world worth achieving anyways. They do not care about anything. They are not optimistic, they are pessimistic.

Stoics do have optimism about the world; they believe that life is good and that we have the ability to create beauty and greatness in our lives. However, their focus is on controlling your life rather than giving up control completely.

Nihilism is the belief that life has no meaning. It is an extreme form of pessimism and apathy about the world in general. Nihilism is a philosophy that believes that nothing in this world has any value or meaning, and thus they are not interested in acting on anything. There are many forms of nihilistic philosophies, but the Stoics are not considered to be one of them.

The Stoics believe that you can achieve a state of mental tranquillity against all you might face in the world. If you live your life in tranquillity, then you do not have to worry about acting on the events that occur around you because you will not be bothered by them. They are also optimistic about human nature and believe that there is beauty and goodness in the world.

However, they do say that when the storm arrives, everything within us contracts and pulls back into ourselves. We become like a rabbit or a deer caught in headlights, frozen and unmoving. But once the storm is over, we return to our normal state. Life is good, according to the Stoics, but there will be times it’s not.

Stoic philosophy is not necessarily bad for you, but Nietzsche does not like Stoic philosophy. He thought that it was rather dull and boring, and “the more intellectual the asceticism of virtuous man (insofar as the latter is possible), the more desiccated, dry, and colourless”. Nietzsche wanted a way of thinking that would allow a person to enjoy life rather than just accept it.

Nietzsche doesn’t like Stoic philosophy because it is too logical and rational. He says that logic and rationality are for the cruel people who enjoy hurting other people; they do not care about morality. They follow logic no matter what happens, and since man is a creature of passion, logic will bring him to harm everyone else.

A stoic person is similar to a pessimist, but they are an optimist. A pessimist believes that the world is bad and that nothing good can happen. A stoic, on the other hand, believe that we have the ability to make the world a better place. A stoic would get upset if someone was sad because of something that was out of their control, but they wouldn’t be hurt by it directly.

Stoic believe in self-sufficiency. They do not need support from anyone when the world is going wrong because they believe that they have the ability to control their own destiny. They believe that you can achieve a state of mental tranquillity under any circumstances.

The Stoics believe that you can achieve distinction and greatness if you live your life in tranquillity and self-sufficiency. They believe that you have the power to achieve wisdom, which is the key to a peaceful and happy life.

There are many similarities between cynicism and stoicism, but their differences are more obvious. Cynicism does not encourage self-sufficiency whereas stoicism encourages it. The Stoics believe in acceptance of fate, but they do not believe that we can change our fate or the world around us; we do what we must without worrying about things that we cannot control.

Cynicism and Stoicism both encourage the belief in the value of human nature. They also believe that emotions are a weakness to man, and thus they both discourage emotionalism or drama. The differences between cynicism vs stoicism are in their definitions and origins, but they have a lot in common.

These two philosophies encourage the acceptance of fate. They tell people to accept the things that they cannot control because it is impossible to change those things. Cynics and Stoics also share the belief in self-sufficiency. However, Stoicism encourages action and optimism while Cynicism has a pessimistic outlook on life. These two philosophies do have more similarities than differences.

Cynicism encourages living with an underlying doubt about everything people do or say to us, while the stoics are optimistic about human nature and the capability of man. These philosophies do have more similarities than differences. Both philosophies encourage self-sufficiency, acceptance of fate, cultivation of tranquillity and self-development. 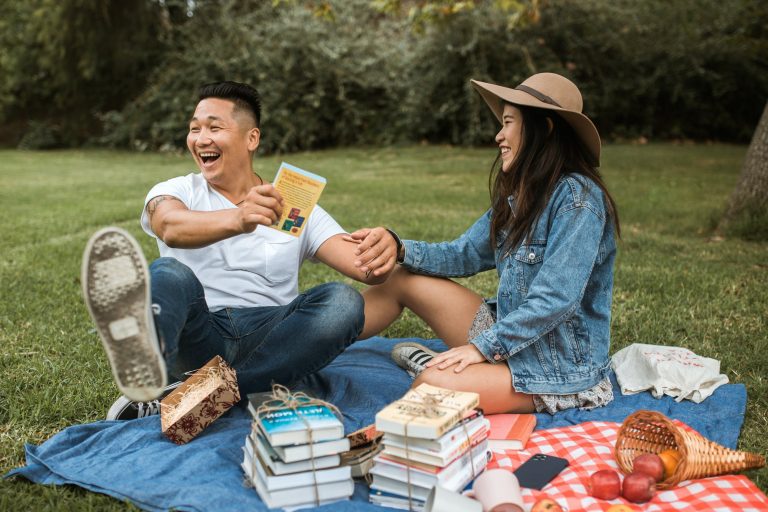 Happiness is all about what we choose to focus on in life. It is the culmination of how many things we are choosing to enjoy, the tremendous amount of gratitude we feel, and how much… 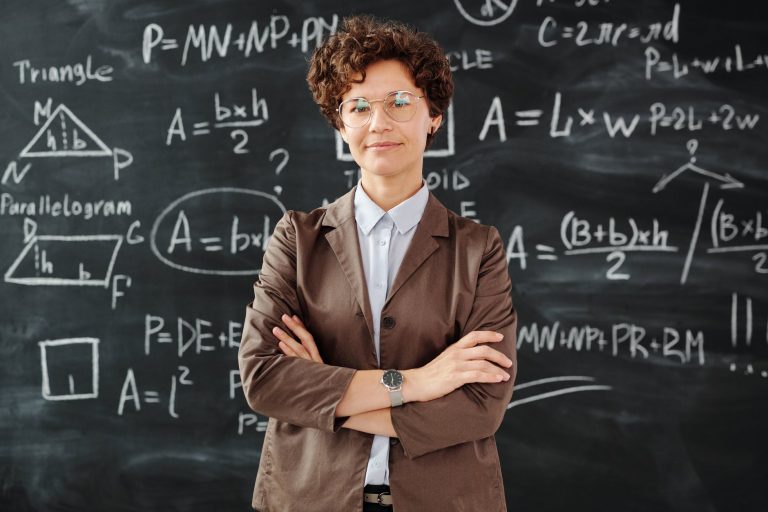 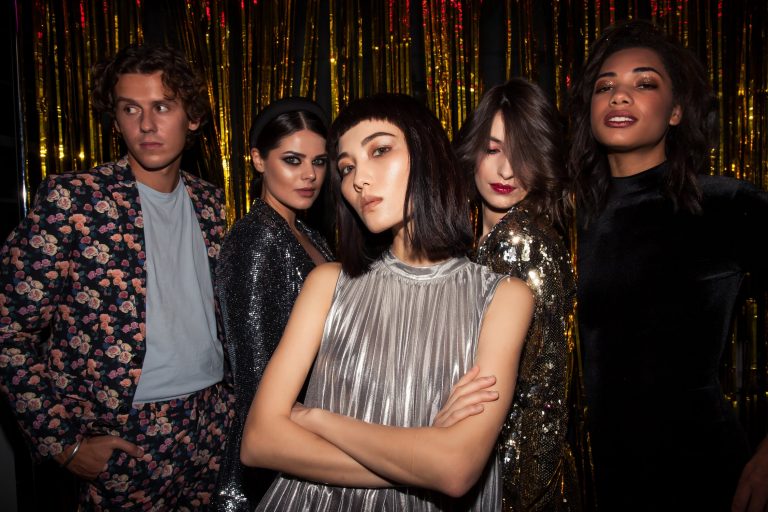 Relying on one person for happiness is a dangerous game. You will inevitably be crushed when that person leaves or falls out of your life. So how do you break free from the dependence on… 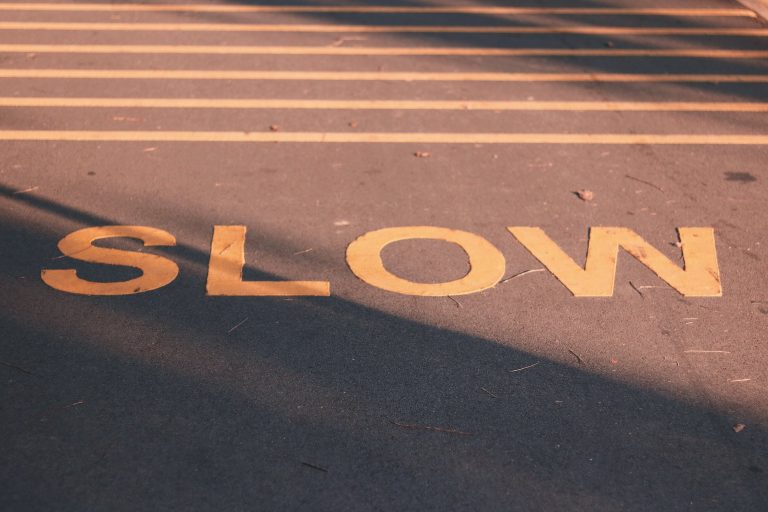 If you want to learn a little more about how to slow down, you have come to the right place. This article is going to talk about how you can get the most out of…