A Socratic dialectic method is a form of inquiry and debate between individuals with opposing viewpoints based on asking and answering questions to stimulate critical thinking and draw out ideas and underlying presumptions.

The goal for the person using the Socratic dialectic method is not necessarily to come to a specific “truth“, but rather, it is often an attempt to expose inconsistencies in the other person’s argument. One benefits from this process by getting a clearer picture of what their opponent thinks, feels, or believes, without taking anything for granted.

The dialectical method was invented by the Greek philosopher Socrates (469-399 BCE) and is named after the Greek word διαλεκτική, which means “dialectic.” There are believed to have been many Socratic dialogues on a variety of topics, ranging from politics and ethics to logic and metaphysics. In Plato’s early dialogues, Socrates debates other men who have various beliefs about virtues and definitions of justice. In this way, Socrates is seeking to refute the claims of his interlocutors; he does not suspend judgment or accept any definitions of justice without question. This method was used as a tool in expressing one’s own beliefs and in questioning those of others.

The application of the Socratic Diactectic methods

Socratic Dialectic works with open-ended questions that divide the value placed on a particular issue. The question is a statement about the issue itself. The Socratic Dialectic method is not to be confused with “making an argument” as if it were a mathematical theorem, but rather, extends this by looking at the underlying premises that come together to form an argument.

The Socratic Dialectic method often starts with a premise and works backwards to see how that premise can be defended through reasoning. The premise is presented as an assumption that needs to be supported by evidence or experience.

Applying Socratic Dialectic to an argument

Say you are working on a class presentation for an assignment and you come across the following:

“The United States is richer than any other country in the world.”

This is a claim about which there are many different definitions, such as “The most valuable currency,” or “The wealthiest country in the world,” or “Largest economy” etc.

Do you think there is a way to easily prove this claim to be true?

You can start by asking yourself the following questions:

If the United States is richer than any other country in the world, what evidence would support that claim?

How can the information on the Internet be used to prove it true?

This process can be used to ask oneself how valid different arguments are. Socratic Dialectic seeks to expose inconsistencies and logical fallacies in one’s own arguments.

Or think about proving that the claim is false. Once you found one or more ways to disprove it, you would want to provide an explanation as to why your evidence is wrong.

Or, you might end up with a conclusion that neither allows its own premises nor contradicts them. Both statements can be true while one is the opposite of the other. This is called a paradox in logic and can be used in Socratic Dialectic as well.

When Socrates was asked by his students to prove a man wrong, he did it the same way. He asked him questions and then corrected his reasoning. In this way, the dialogue is not just an exchange of propositions but also of thoughts. There are indeed many variations on this typical Socratic Dialectic method.

One example would be the following:

One possible response to this question would be to say that there is a difference between the State and the Nation in America. The population is currently smaller than that of China, but the population will continue to grow. Another would be to ask what evidence there is that proves that entire population of China larger than all of America?

This process can also be used with arguments about morality or politics. Two people might have different beliefs and reasoning, but they both seek to know the truth. The Socratic Dialectic method aims to find the inconsistencies between those beliefs.

In both cases, Socratic Dialectic seeks to expose inconsistent or false arguments. It is different from attacking a person, but it can be used as a tool for unearthing new ideas.

The philosophical and social implications of Socratic dialectic

Socratic Dialectic can be used as a tool for improving one’s understanding of ethics, politics, or even morality. The goal is to expose one’s own hidden assumptions and find the truth through questioning everything. Socrates did not use this method to assert an opinion, but rather as a process of discovery and inquiry.

This is important because people can often choose what they want to believe without thinking about the alternatives. While this method is not always used in a positive or constructive manner, it can be used for both. The goal of Socratic Dialectic is not to aggressively attack an opponent, but rather to call attention to contradictions.

Even when used for constructive purposes, the Socratic Dialectic method exposes contradictions and logical fallacies when used in civic discourse. Every argument has more than one possible outcome. When logical questions are asked, the result is often more understanding and less aggression between people.

Socratic Dialectic can be used to clarify and summarize the arguments put forth by others, as well as to see the reasons why we believe what we do. It should be noted that it doesn’t seek the truth in a very direct manner, but rather seeks out flaws in logical reasoning. The goal is to answer the question of “What do you think?” with “I don’t know,” and then to work towards a solution.

The Socratic Dialectic method does not just seek to change people’s minds, but also their hearts. It is not only concerned with understanding, but also with acting in accordance with the truth. This could be seen as a moral dimension or something that would be referred to as spiritual or religious in nature.

Alternative to the Socratic Dialectic method

Other great methods of critical thinking include the Five-Step Logic Method that is used to attack any argument. It goes through the following process, starting with an assertion and ending by either refuting or disputing it.

Step 1: Start with the assumption that you disagree with the claim.

Step 3: Support your claim by providing proof or evidence.

Step 4: If your opponent offers a refutation, then ask for an example or counterexample.

Step 5: Now you can reformulate the assertion that you disagreed with in the first place.

This method can be modified by using the Socratic Method of asking Questions. The Five-Step Logic Method is one way to go about it, but there are several others as well.

Some applications would be:

In this method, you start with a particular claim.

If you are not sure of the correctness of the claim, then ask yourself questions that can either contradict your conclusion or support it.

If there are contradictions in your original claim, then you need to either explain them carefully or change your claims.

This method is similar to Socratic Dialectic because it tries to uncover contradictions and logical fallacies in any given argument. It also seeks to expose its own inconsistencies.

This is the method of the Sun Tzu Art of War, a great Chinese military strategy book from the Warring States period (400 BC – 221 BC). It seeks to clarify the assumptions and strategies that are used in military battles.

It begins with analyzing a battle, starting with an initial assumption and then explaining how it could be wrong. This can be done by looking at the opposing army’s weaknesses, strengths, advantages, or disadvantages.

After this analysis, the commander makes judgments that may seem as if they are logically incomplete.

In any case, the commander must make judgments of what is not obvious, such as what will happen after the battle. At this point, it can be analyzed with questions.

It should be noted that this method is very similar to many critical thinking methods in general. It necessarily aims at uncovering hidden assumptions and contradictions within one’s beliefs and reasoning.

Socratic Dialectic is a great method of critical thinking that can be used for both criticism and discovery, between individuals, groups, and nations. It can help in understanding philosophy and different ways of thinking. This method is especially effective at uncovering logical fallacies in one’s own views during times of conflict. In philosophical discussions, it can be used to clarify the assumptions and arguments of others. It can help to develop one’s views on ethics, science, politics, religion, or any other subject. It is not a direct thing to do; rather it uses questioning to seek understanding.

The Socratic method can be seen as a tool for self-improvement or moral improvement. The goal is not only to know the truth of what someone believes in, but also to act in accordance with it. It is very similar to the Five-Step Logic Method in practice and way of thinking.

The main goal with the Socratic method is to understand and clarify a person or group’s own beliefs. It focuses on identifying your own assumptions, then explaining your reasoning through questions. This can be done when someone asks for your opinion, or when you have an important decision to make. The goal is to find the truth through questioning everything and using logic. 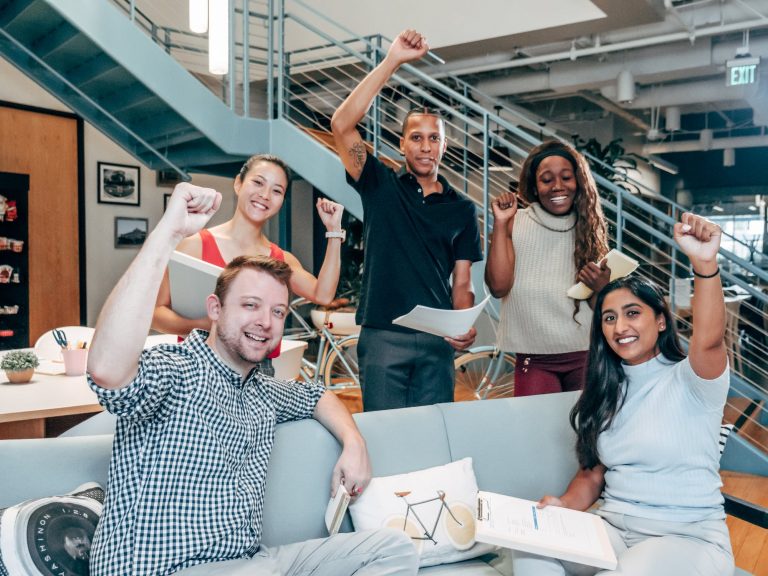 Companies with a strong growth mindset in their DNA are more likely to foster an atmosphere that is productive and pleasant for their employees, which in turn helps those employees flourish and produces positive results… 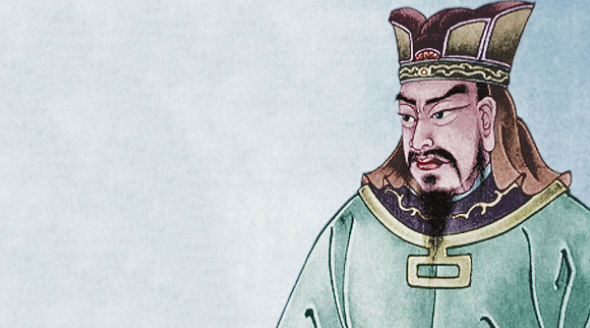 Sun Tzu was an ancient Chinese general, strategist, and philosopher whose influence has moulded the battlefields of many cultures throughout the ages. The book the Art of War is one of the most famous books… 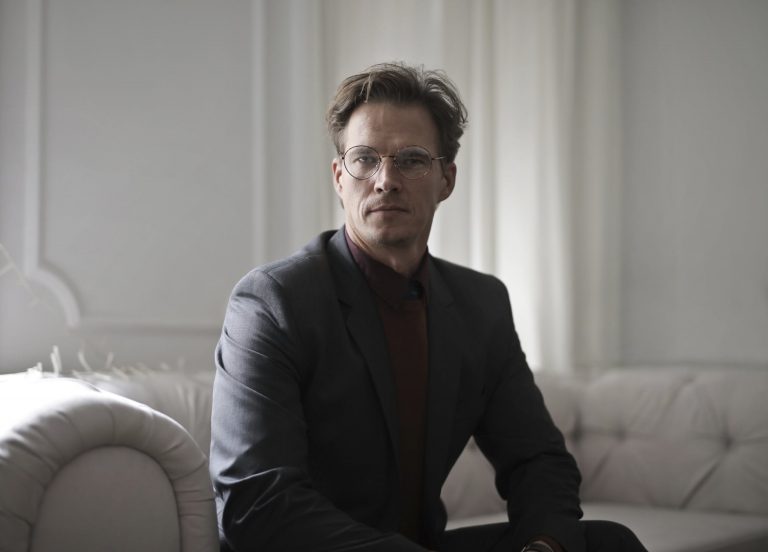 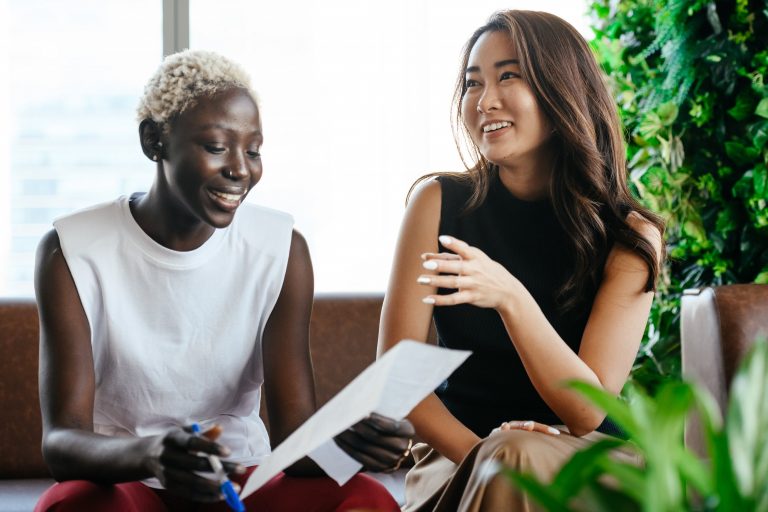 Being open-minded person is one of the most powerful and essential skills that anyone can learn.It gives you access to more information, new perspectives, and worlds that you may not have considered before. It also… 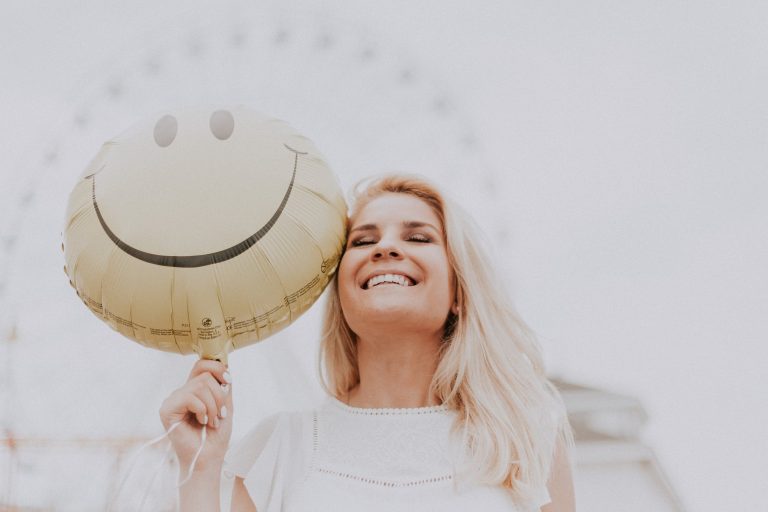 This blog is all about how you can start thinking highly of yourself irrespective of what you’re doing, and what you want to do. You may have heard the expression “high self esteem is the… 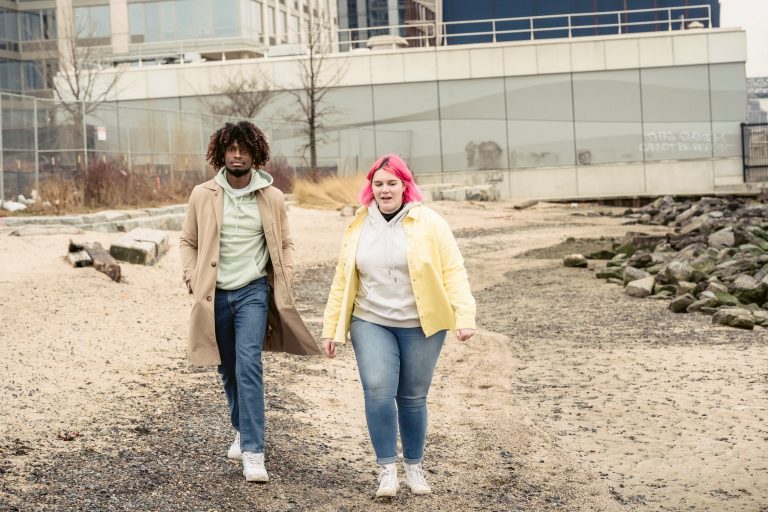 If you’ve been struggling with being overweight, and you’re just not quite sure how to break the cycle there are some things that can help. Being in such a rut can be tough as you…