Stoicism is a philosophical tradition that emphasizes control of one’s emotions and actions and teaches that the best course of action is to accept whatever happens with calmness. Stoicism finds its roots in Ancient Greece when the philosopher Zeno founded the school known as Stoicism. Although there are many different theories about how “death” will affect us, on average it’s not going to change much for stoic people.

They’re used to dealing with pain and suffering and don’t see any reason why death should be any different in that regard.

But stoicism isn’t just about dealing with physical pain and suffering. It also teaches that all human beings have free will and can choose not to suffer in response to anything that happens. It also teaches that we can choose to take joy in our lives, even during times of great hardship and suffering, because the world is filled with so many things to be grateful for.

The traditional way of thinking says that when we die something inside of us is extinguished. Stoicism says otherwise. Stoics believe that each human soul is immortal and will live forever, even if the body is destroyed. That’s not to say that they aren’t afraid of physical death. We don’t like the idea of losing something we love, especially the idea of never seeing a loved one again because they’re gone forever.

However, stoics are taught to take joy in what life has given them so far rather than be fearful about what might happen to them or other people in the future.

They’re also taught to accept that they may see loved ones die someday, but that doesn’t make them any less worthwhile because they were still able to be with their loved ones in the end.

So why do we fear death? The traditional way of thinking says that because life is short and we don’t know what kinds of things might happen to us after we die, it’s always best to be afraid and be cautious.

Why Stoics believe you should think and meditate about death

Stoicism teaches that the way to live with good health and peace of mind is to think about death often. Stoics are taught to spend some time each day thinking about death and getting their affairs in order. They’re told that they should make sure they’re making the most of their life while they still can because one day it’ll be gone forever.

Stoics are taught to treat death like a competition. They’re told that when they’re old or sick and there’s nothing more they can do for life, they should still fight death until the very end. They should fight against it and keep living until their last breath just as hard as someone who is trained in martial arts and has taken the time to prepare for combat would fight against an opponent in a match.

Why accepting death as ever-present is a path to happiness

Stoics are taught to accept death as something that’s going to happen someday, and that as long as they have their health they should make the most of life. They’re also taught that although death may not feel natural, it’s still perfectly natural. Stoicism teaches its followers that there’s no use in fighting against what the universe has already decided will happen. It’s better to accept life and its hardships while they’re happening rather than try to wish them away or worry about what might happen in the future.

And although stoics are taught to take joy in what they have, they’re also taught to treat everything that happens to them with equanimity.

Memento Mori is Latin for “remember death”. It’s a reminder that what we’re experiencing right now is temporary, it will someday end, and there’s nothing we can do but live our lives in the present.

For example, The fact you’re reading this at this moment in time is only an instant in time. That’s all it is, it doesn’t have any greater meaning or purpose. It’s just a little bit of time that you spend with your eyes and brain focused on a screen or a book. We are taught to think about these things called “moments” and also “instants”. We are taught to think about the fact that we individually experience moments and instants throughout our lives, but that in the larger scope of things nothing really matters.

For example, we drink a beer and enjoy it for a moment before we get bored and want another. We sometimes take medicine for a little bit, but that too is only an instant because it affects us only during those moments. Then we go back to being bored with the beer and wanting another.

We are taught to think of our time as “moments” that have no purpose or meaning in the grand scheme of things. It’s just something that happens and then it’s gone forever without having left any lasting effects on us.

We should live as though we could die at any moment because it’s only an instant. In reality, most of us feel that we’d live forever. We don’t notice how much time stretches out before us with no end in sight.

We’re taught that we should think about death often and try to realize how little time we have left on this earth because it’s all there is and doesn’t have any purpose or meaning beyond what happens in the moments or instants that we have right now.

The many great Stoic philosophers spoke of death in their writings. Their own philosophies, what they thought of life and how they wanted to live their lives, were all expressed in how they felt about death.

We can see some of these quotes from living stoics at the end of their own lives. 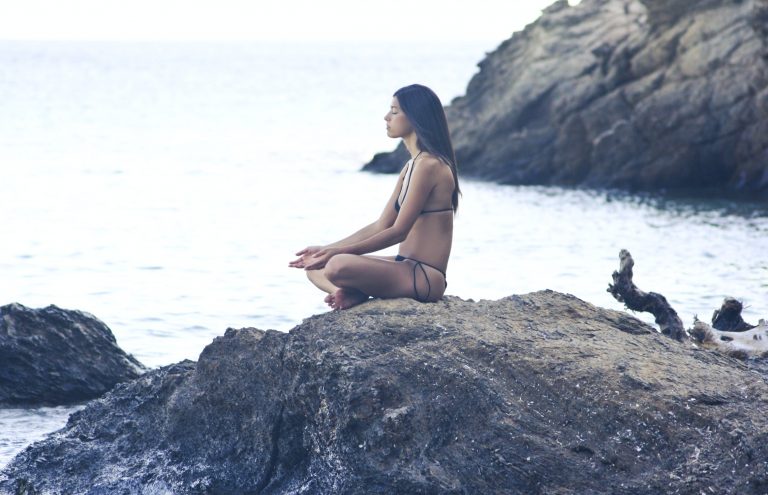 The point of meditation is to train the mind to be able to focus on one thing without distraction. It is a type of mental training that can have many benefits when done properly. Some… 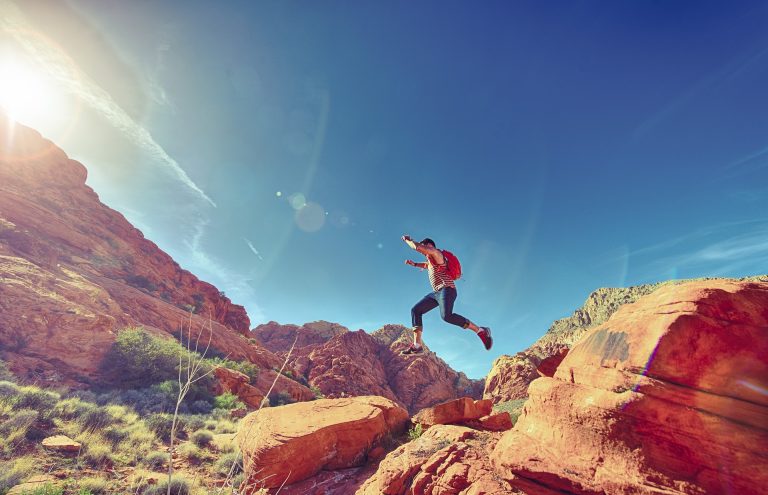 The life we’ve been sold isn’t real. It’s a fiction, an abstraction, an unattainable fantasy. A life of abundance is a lie—we are told that if we just work hard enough and long enough, then… Awareness is the key step in mastering anything, and that applies with self–confidence as well. Knowing what you’re up against will help you decide on the best strategy to get through it. A Test of… 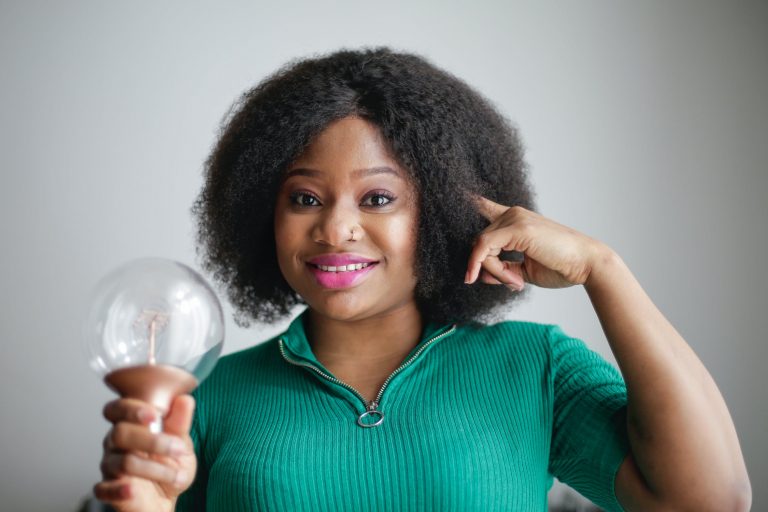 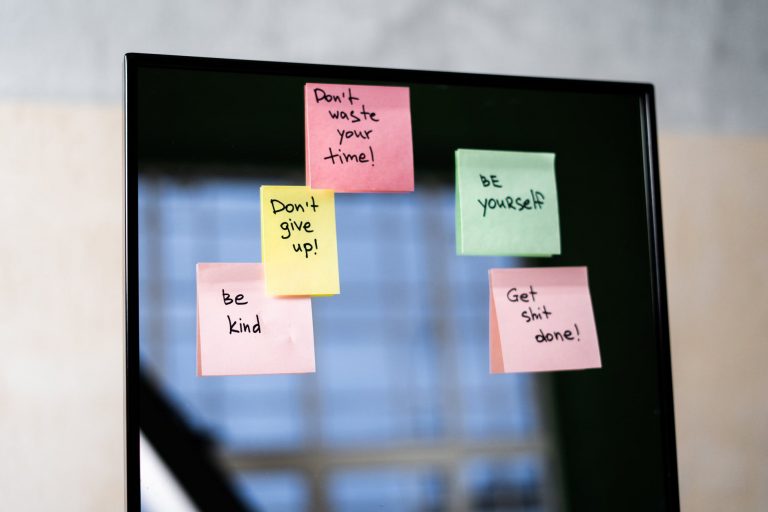 Self–motivation is the single most important factor in deciding if you are doing your best or not. Motivation is essential for achieving success, yet the majority of people have trouble increasing it to the level… 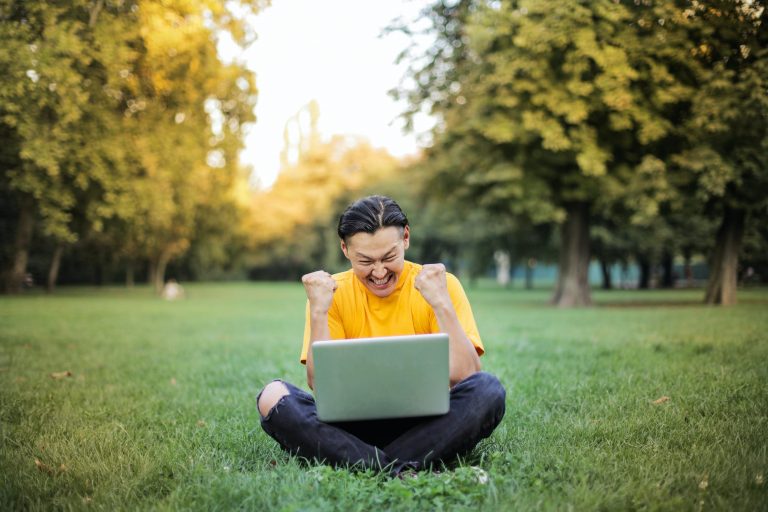 It’s been said that the way you think affects your life experiences, and that includes your career. In order to achieve success, it’s important to have a mindset of growth where you believe you can…